Due to the current government regulations banning the organization of mass events, we unfortunately have to inform you about that of the Open Air Carl Cox is not taking place on  1.8.2020. But you don't have to be sad, because we have above-standard relations with Carl, we have a new confirmed date for you, 31.7.2021!

Thank you for your support and we look forward to meeting you in good health at the Pure Open Air CARLA COXE!

When the biggest icon of the world dance scene Carl Cox last performed in the Czech Republic, he sold out the ice hockey hall without problems and shortly afterwards two premium parties in SaSaZu. This time one of the most popular DJs in the world is going to conquer another place in Prague. On Saturday, August 1, 2020, he will perform at the Križík‘s Fountain. His brand PURE, which won the best event of 2017 in Ibiza, will also come to the Czech Republic, right in the center of Prague in the middle of summer. On the main Fountain Open Air stage before Cox will perform duo from Ibiza Nuff & Lekno, Misa Salacova, Subgate, Lucca or Carl Cox’s loyal partner, Eric Powell.

“After more than thirty years, Carl Cox has not lost his enthusiasm behind the mixer and can still put a unique charge and energy into his sets. His concept PURE, for which he is acclaimed all over the world, focuses on celebrating techno and house music, and Dj himself is also making sure it is accompanied by a brilliant sound” says Dalin Vajčner, promoter of the event, that will be enriched by the holographic show, 3D projection, multimedia show and pyrotechnics.

For years, Carl Cox has been enriching the scene with groove projects that make dance everybody who walk around the dance floor. And it will be no different in Prague. The famous DJ, originally from Barbados, began appearing on the music scene in the 1980s. In 1986 he moved to Brighton, where he played in local clubs. He became famous two years later, when he was the first DJ to put a third gramophone into the set. He thus earned the nickname "The Three-Gramophone Magician".

“His energy soon became famous. In 1997 he was declared the winner of the first year of the Dj Magazine's World Dj of the Year poll and since then he has been steadily in the top ten or just behind it” adds close friend Dj Lucca. 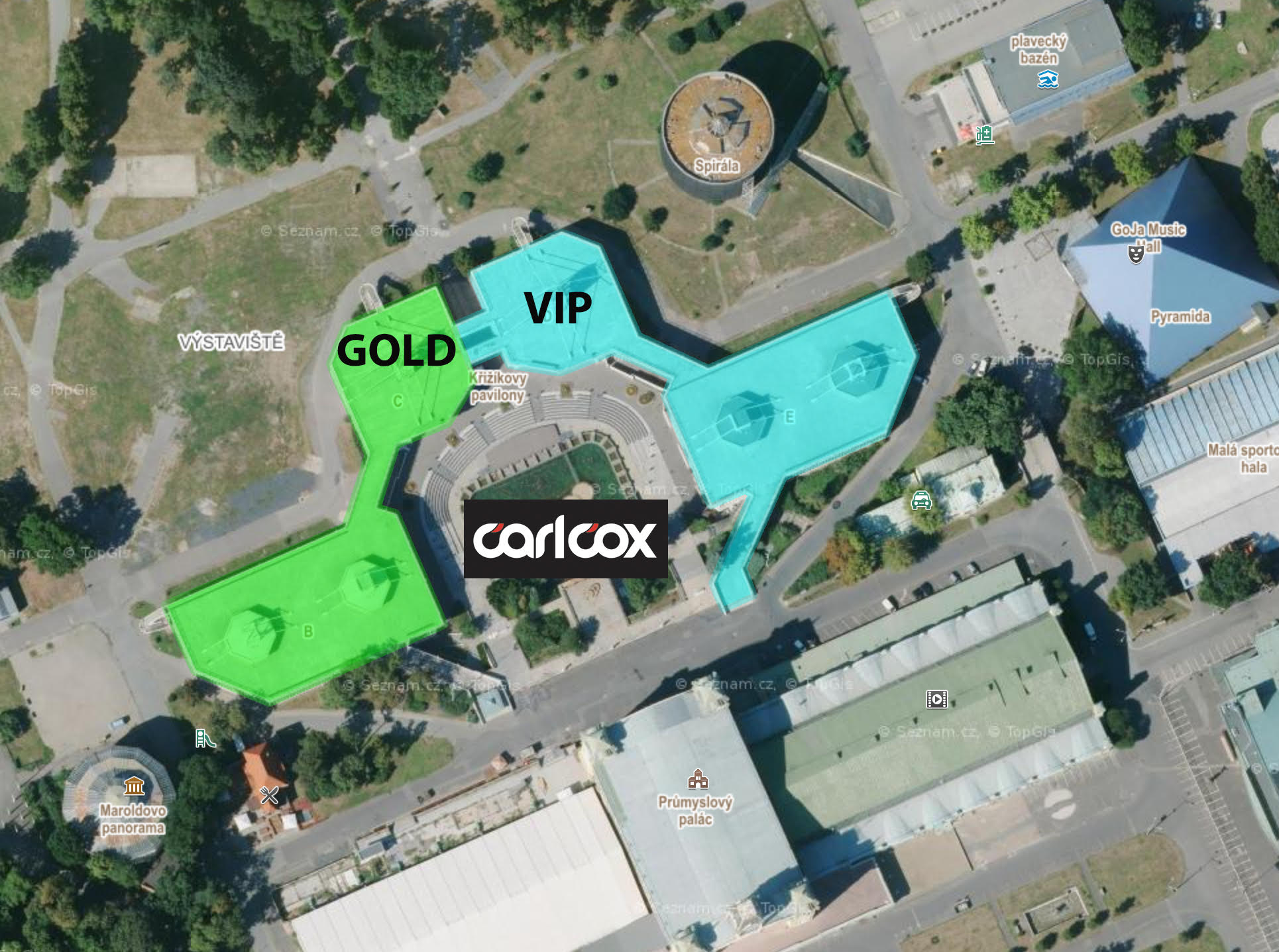 The organizer reserves the right to change the venue in case of unfavorable weather change, during which it will not be possible to technically realize the festival, to the indoor areas (indoor exhibition halls). 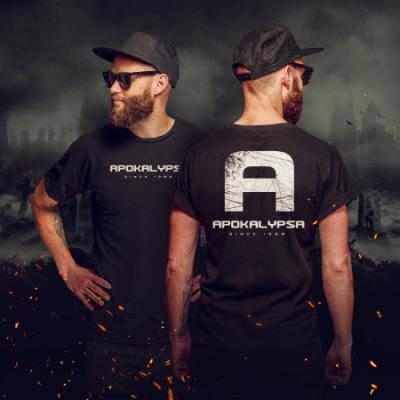 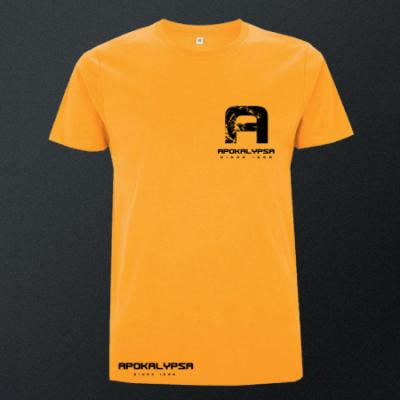 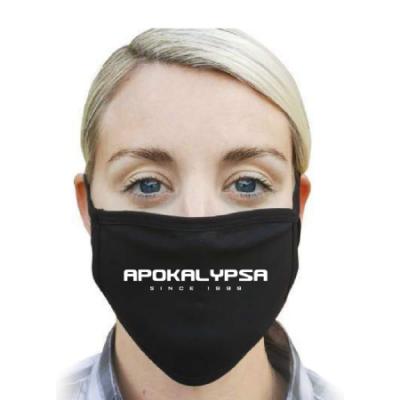 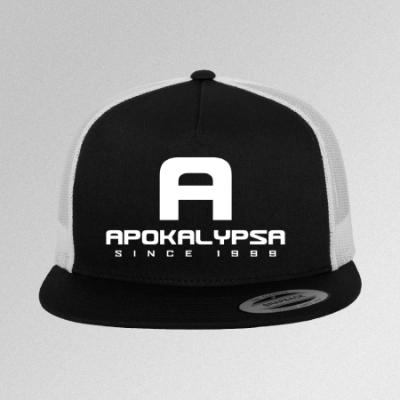 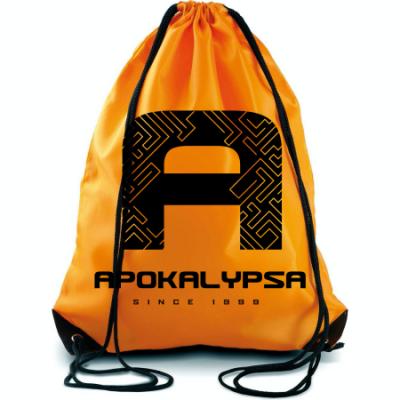 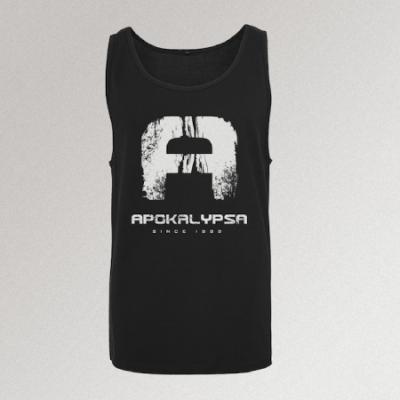 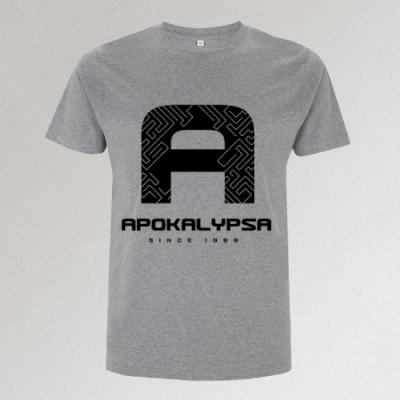 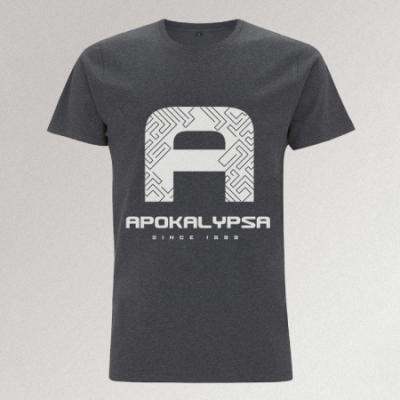 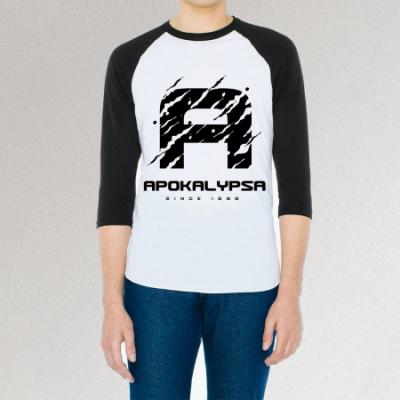 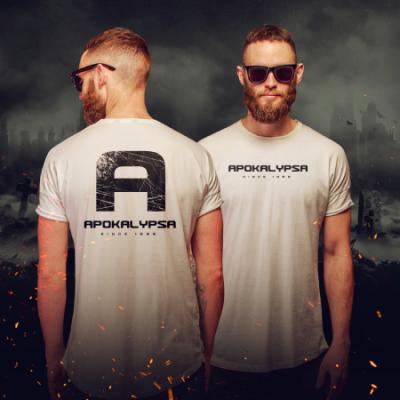 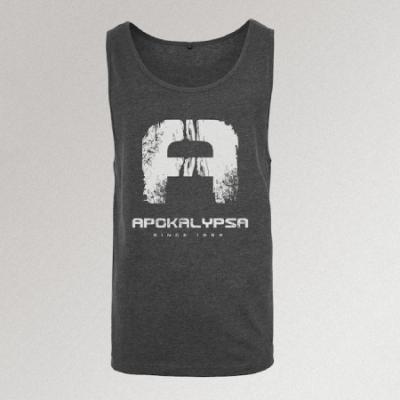 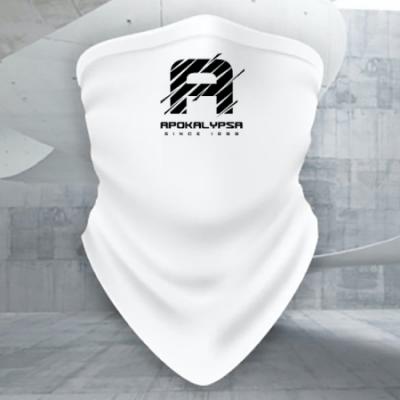 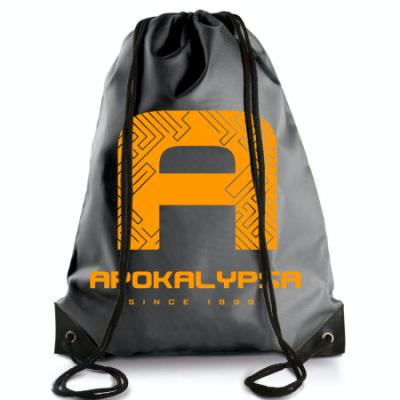 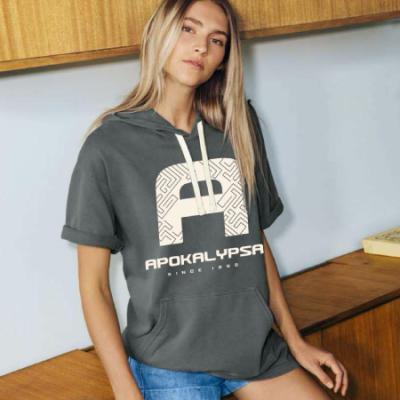 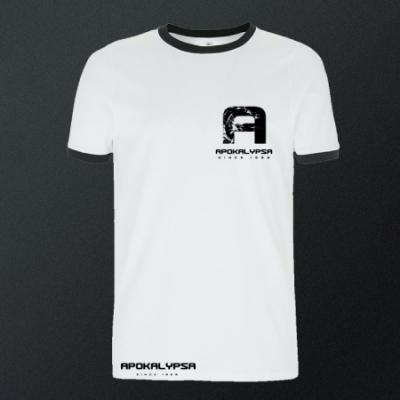 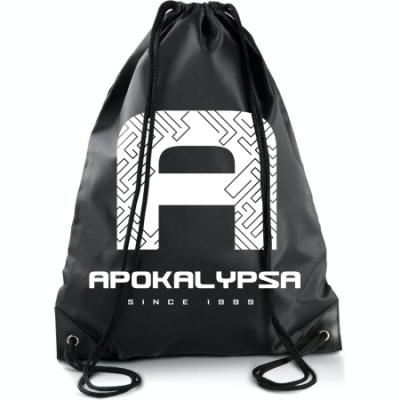 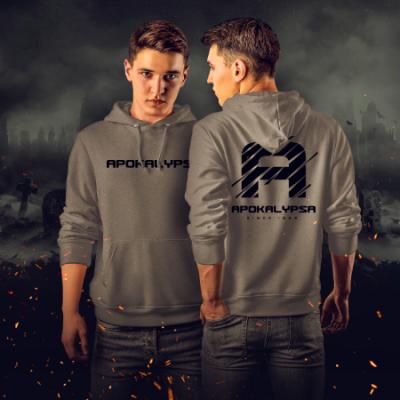 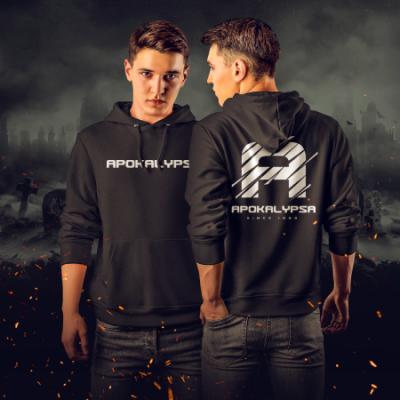 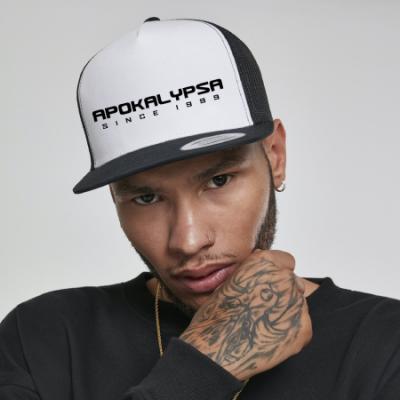 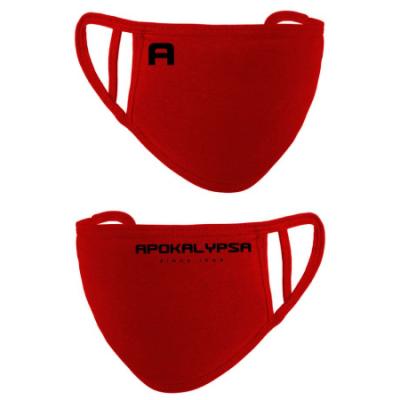