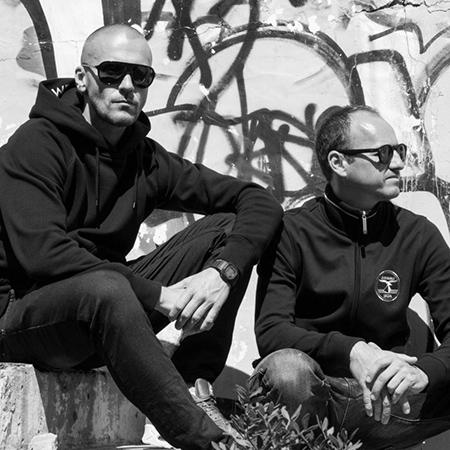 Leading the Czech Techno sound in Ibiza with their distinctive technical style, NUFF & LEKNO, are riding the waves of success on the Balearic island which they now call home. A founder of one of Czech most successful Techno parties, Allergen,which regularly hosts crowds of 1500 people, NUFF moved to Ibiza in 2014 where he met fellow countryman and Cafe Mambo sound engineer LEKNO.It was a match made in Techno euphoria, as together they created the cult Allergen Radio show on Ibiza Global Radio. As the prestige and kudos rolled in, NUFF & LEKNO Organised Allergen Parties next 3 Years and have also made guest appearances at Space, Privilege, Bora Bora, Eden and more.The talented pair are now producing their own tracks and are currently working on a fresh Percussive Groovy Tribal projects, using a lots of field- recorded sounds from Ibiza.